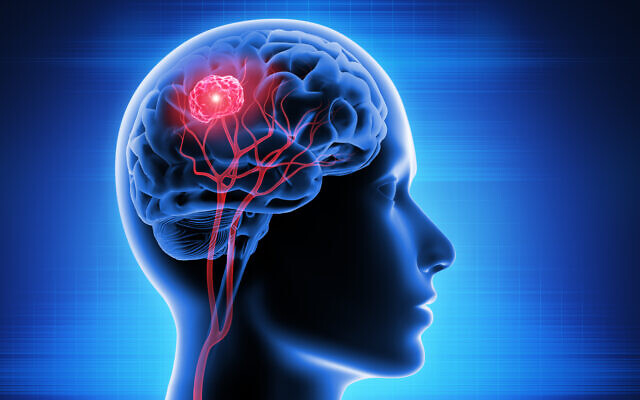 From The Times of Israel - Israeli researchers from Tel Aviv University’s Cancer Biology Research Center are optimistic about the results of a study on mice with glioblastoma, a deadly brain cancer which, in humans, has just a 5% survival rate after five years even with surgery, radiotherapy and chemotherapy. The new treatment being investigated is a blocker of the P-selectin protein, which the study found to stop tumor growth in both mice and in cells taken from human patients and inserted into a 3D model of a human brain in a lab. P-selectin blockers have already been developed for treatments for other conditions and have been shown to be safe in ongoing clinical trials, meaning no new drugs may need to be developed for the treatment. Prof. Ronit Satchi-Fainaro, who headed the study, called their findings “really exciting”, stating that their findings could pave the way for “a new therapy for a disease that hasn’t had anything new in terms of treatment over the last decade”.

*Image used is from the original news article published by The Times of Israel. Illustration of a brain tumor caused by glioblastoma (peterschreiber.media via iStock by Getty Images)